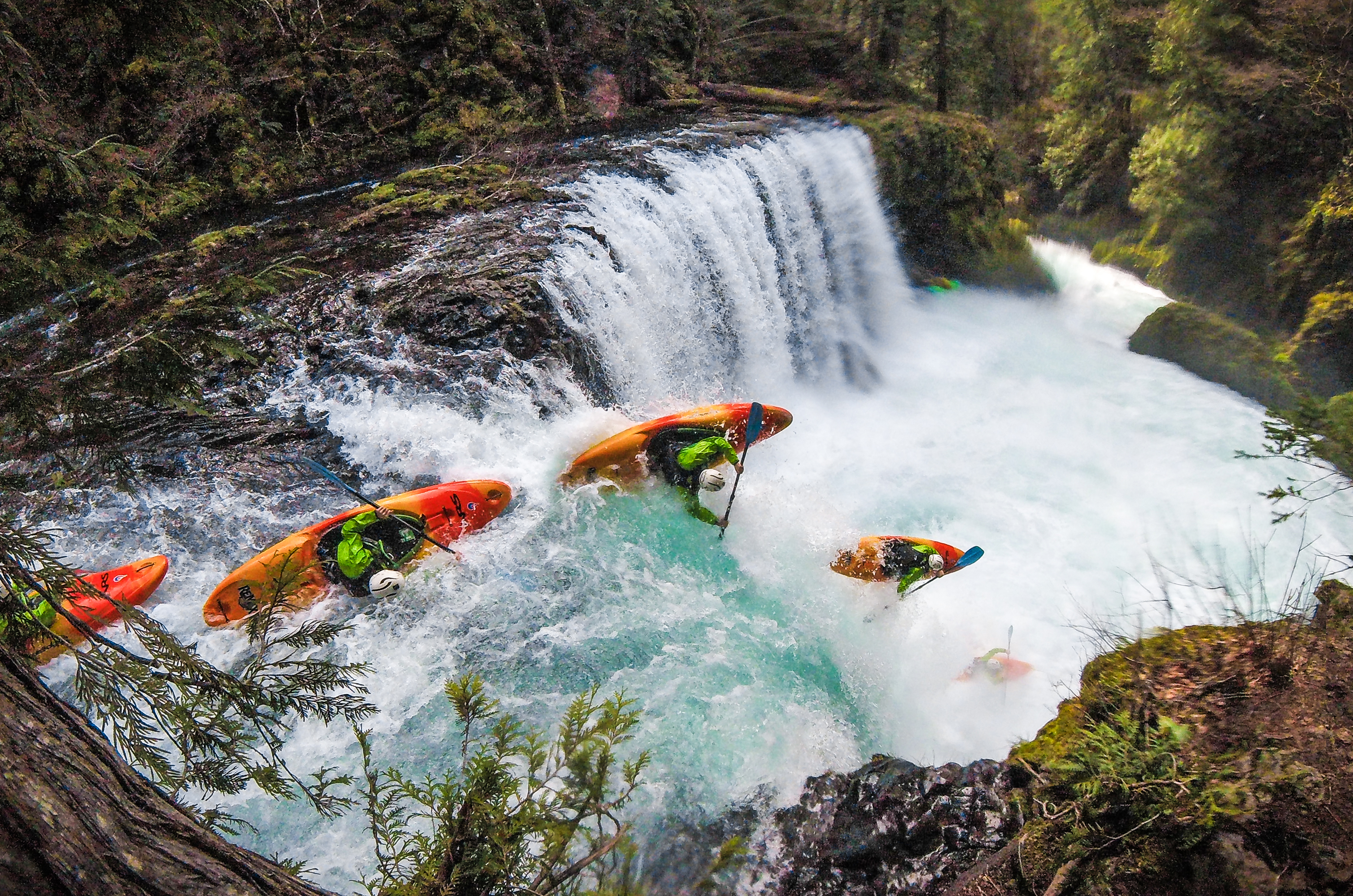 Located in Fletcher, NC, Liquidlogic Kayaks focuses on creating the highest quality kayaks in whitewater and crossover paddling. Beginning as a dream along the banks of the Green River, Liquidlogic became a reality in 2000. We now manufacture out of a state-of-the-art, energy-efficient factory which provides unparalleled consistency in molding. Combine a production environment unequaled in the paddlesports industry with the most experienced team in the business, and it’s clear how Liquidlogic quickly became a worldwide brand with distribution centers in Europe, New Zealand, Japan, and Russia. Even so, we at Liquidlogic have kept our family as close-knit, strong, and as thriving as ever. 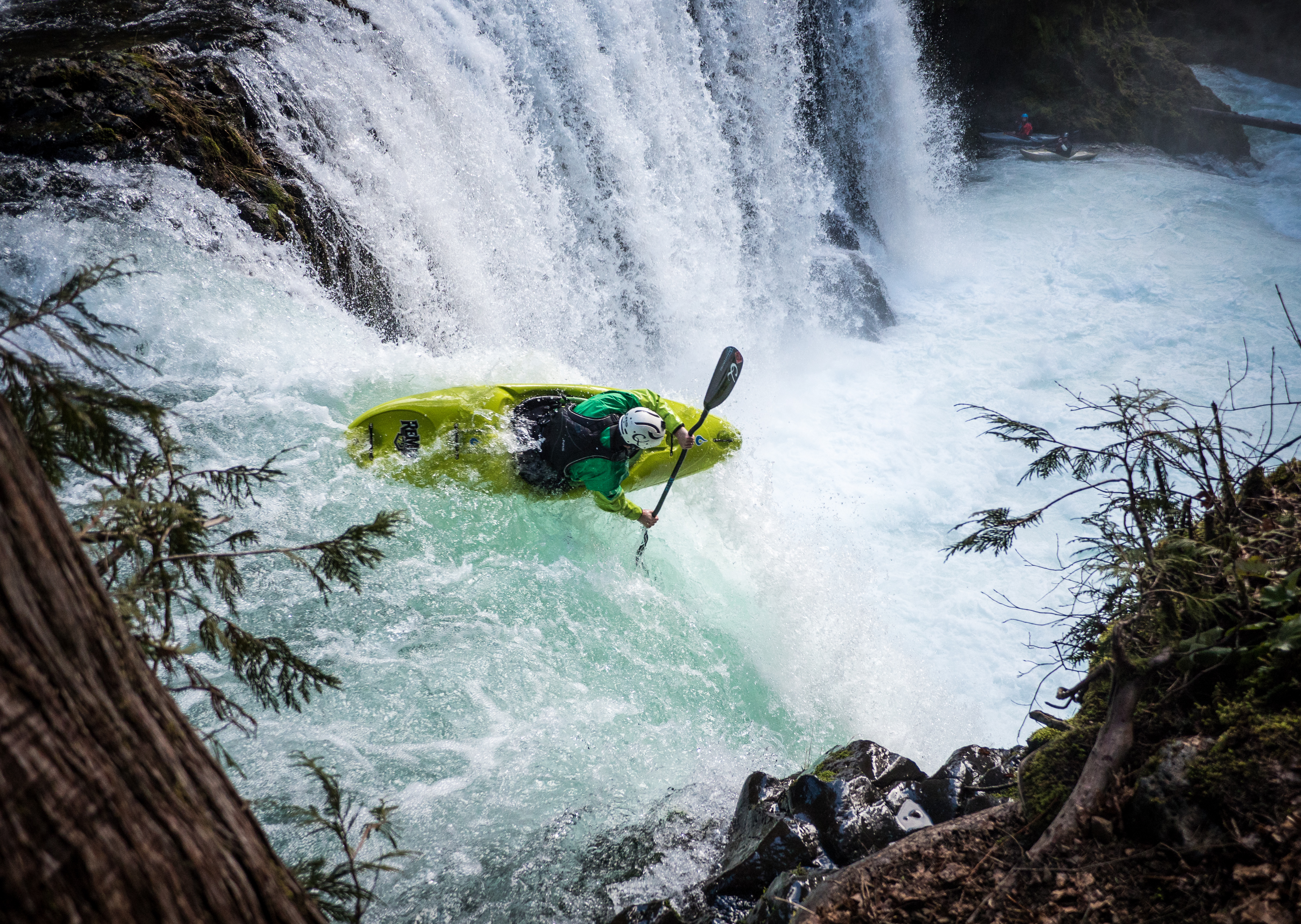 Kayak Angler is the world's leading kayak fishing magazine and the number one source for fishing kayak reviews, rigging and tactics for saltwater and freshwater species, plus industry news and fishing reports on what's biting near you.